Nature: Through Her Eyes

Join us for a cocktail and the opening of our photography exhibition with work by Judith Nangala Crispin.

Judith Nangala Crispin is an artist and poet living near Lake George, New South Wales, Australia. Her visual arts practice is centred around Lumachrome glass printing, a combination of lumen printing, chemigram and cliché verre techniques. Judith has published a collection of poetry, The Myrrh-Bearers (Sydney: Puncher & Wattmann, 2015), and a book of images and poems, The Lumen Seed (New York: Daylight Books, 2017). Her illustrated verse novel, The Dingo’s Noctuary, will be published with Daylight Books in 2020. In 2019, her Lumachrome glass prints were exhibited in solo shows at Maunsell Wickes Gallery, The Other Art Fair, and Pingyao International Photography Festival.

These Lumachrome glass prints have their genesis in my relationship with two Australian tribal groups– the Bpangerang people, from whom I am descended, and the Warlpiri people who cared for me over the twenty years I spent trying to identify my family’s lost Aboriginal lineage. They are created from archaic photography methods– lumen printing, cliché-verde and chemigram.

Their elements, drawn from Country itself, include cadavers, ochres, sticks, and grass. Exposed in natural light over many hours, these images honour native animals and birds killed on our roads. In making these lumachrome glass prints, I am consciously engaging in a collaboration with Country.

There are two questions that drive this work. The first is how a woman, raised in white culture, can learn to be an Aboriginal woman– to fulfil the obligations and responsibilities of an Aboriginal woman. It is not possible now for me to become a ceremony woman, a law woman. The best I can hope for is to learn how to honour the dead, as women in tribal systems do. And, as this is a far goal, it makes sense to begin by practicing with animals and birds.

The second driving question is this– what kind of connection with Country is possible for someone with lost Aboriginal ancestry, no Aboriginal ancestry, or someone born overseas but living on Australian soil. Talk to Country, my Warlpiri friends urge me, and the Country will talk back. But the only language I know is that of murderers and slave ships. How can I talk to Country in a language it can’t understand? Another must be crafted– a tongue of symbols and signs, mountains, stars, bodies, ochre. I have to find a way to build a shared language, an independent language. My ancestry will not give me the relationship I wish for with Country. It is not enough to say ‘oh, but I love the landscape’, to feed birds in the park or take afternoon bush walks. Country is a wild and sentient being, and if I want to build a relationship, I have to find a common means of communication.

All of these lumachrome glass prints are an attempt to honour the dead, and search for a shared syntax with Country– not something handed down through families or tribes, not the abstractions of anthropologists, many of whom have never set foot on Country — but a genuine act of communication between an individual and the land which holds them. These images are, at the same time, a threnody for a fallen rabbit or bird, and an act of mourning for my family’s lost connection with sacred land. We are the nowhere people – not belonging entirely to white culture, not returned entirely to black culture. We have to begin again, negotiate a new relationship with Country, a new language, a new way of being on the land.

Thank you to Dupon Lab for their help printing the images for this exhibition. 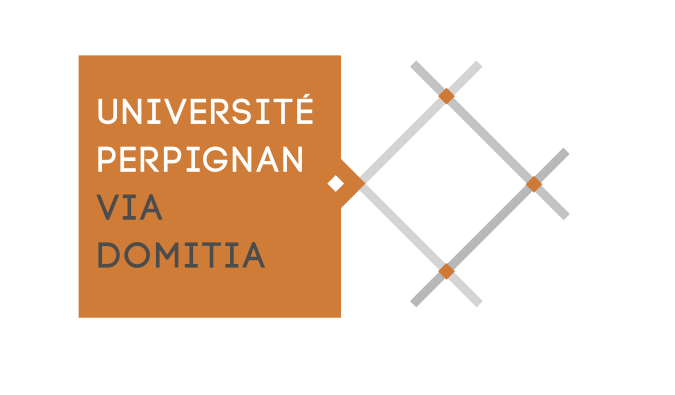 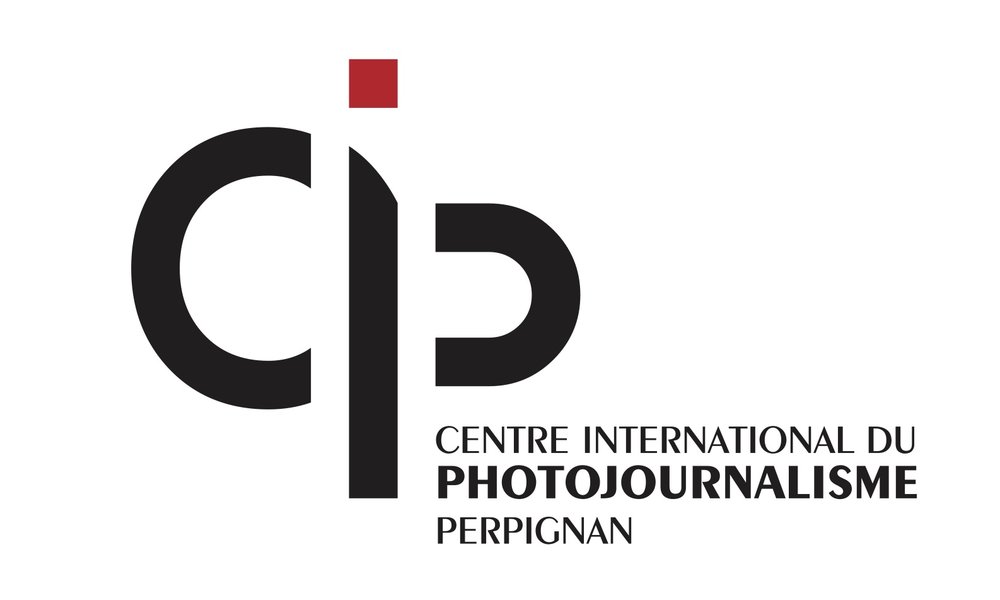 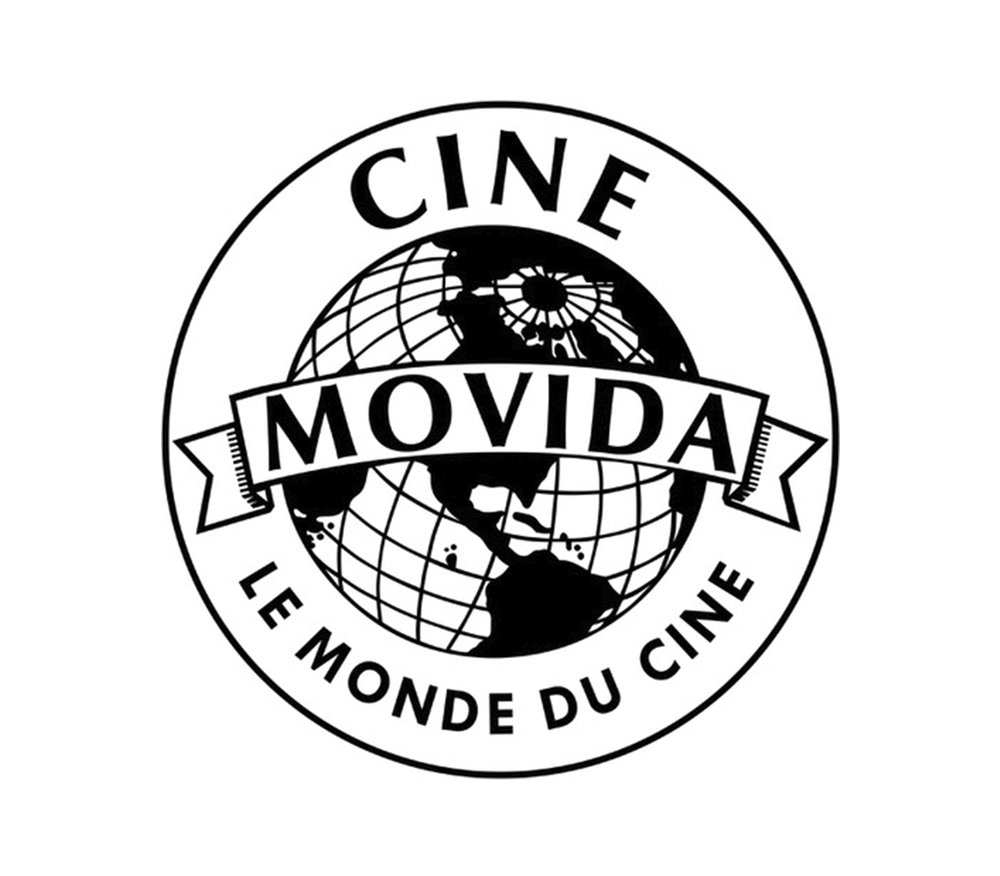 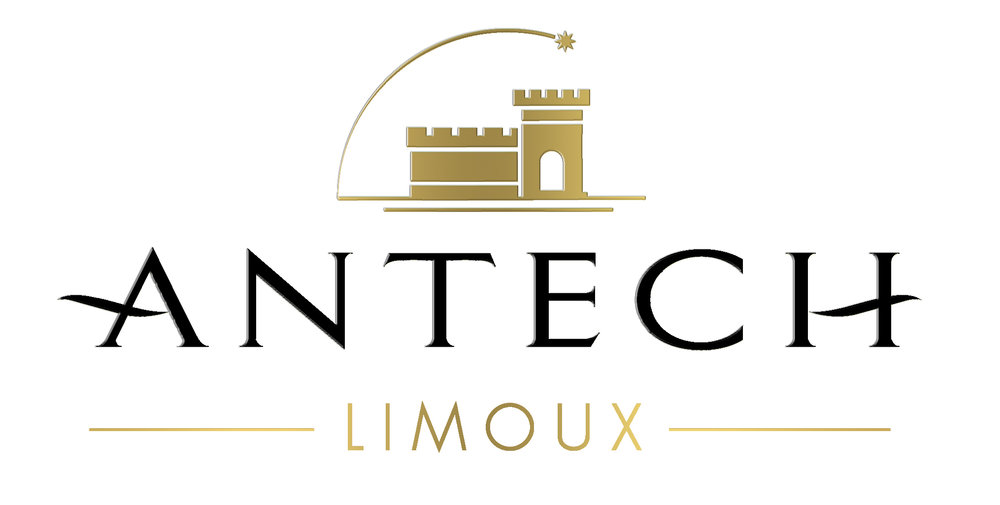